For this 1st day of championship in Top12, we move on the sunny lands of Aix-en-Provence, where life is good, with a thermometer showing 30 degrees for the weekend. Not a surprise to say that, in the superb gym of the club of the AUC, the temperature is high.

First of all, I would like to warmly (quite good pun!) thank the AUC club for its organization, its royal welcome and its sense of « show »! We have a lot to learn from them. The room is full and the players are playing on beautiful Teraflex floor!

Congratulations to all CUA volunteers, coaches and players for this great badminton celebration. 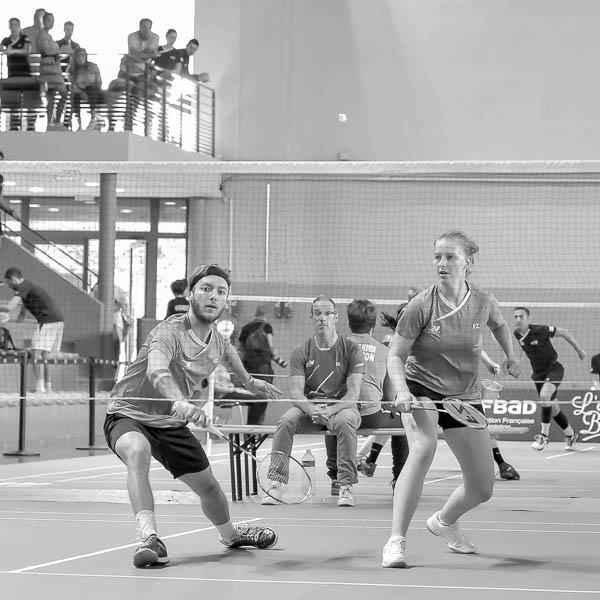 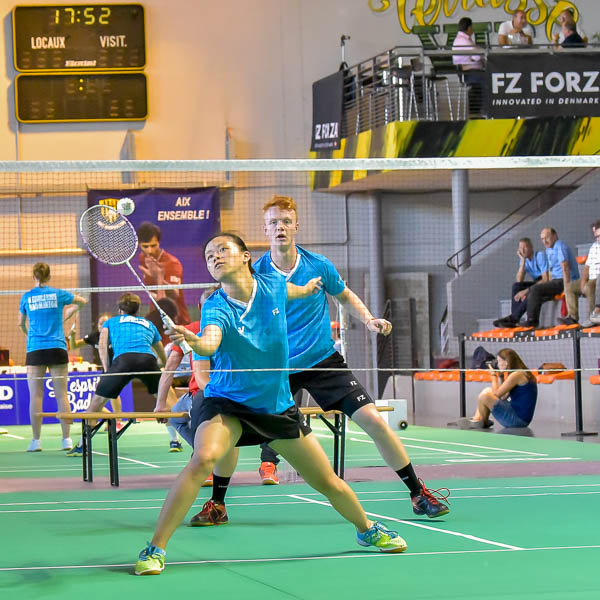 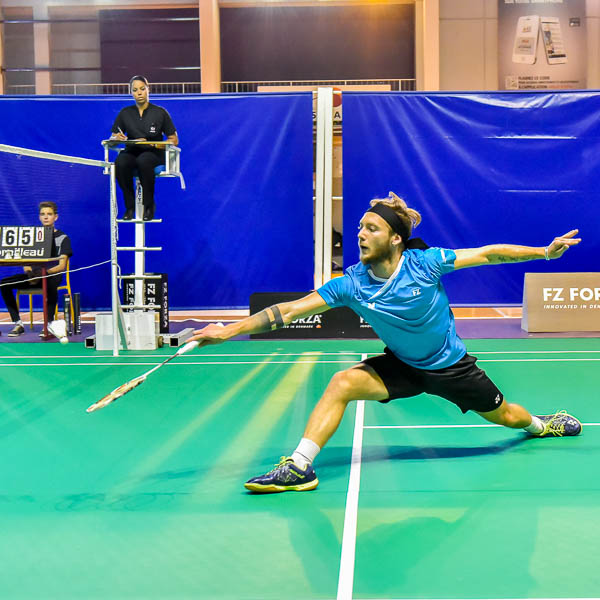 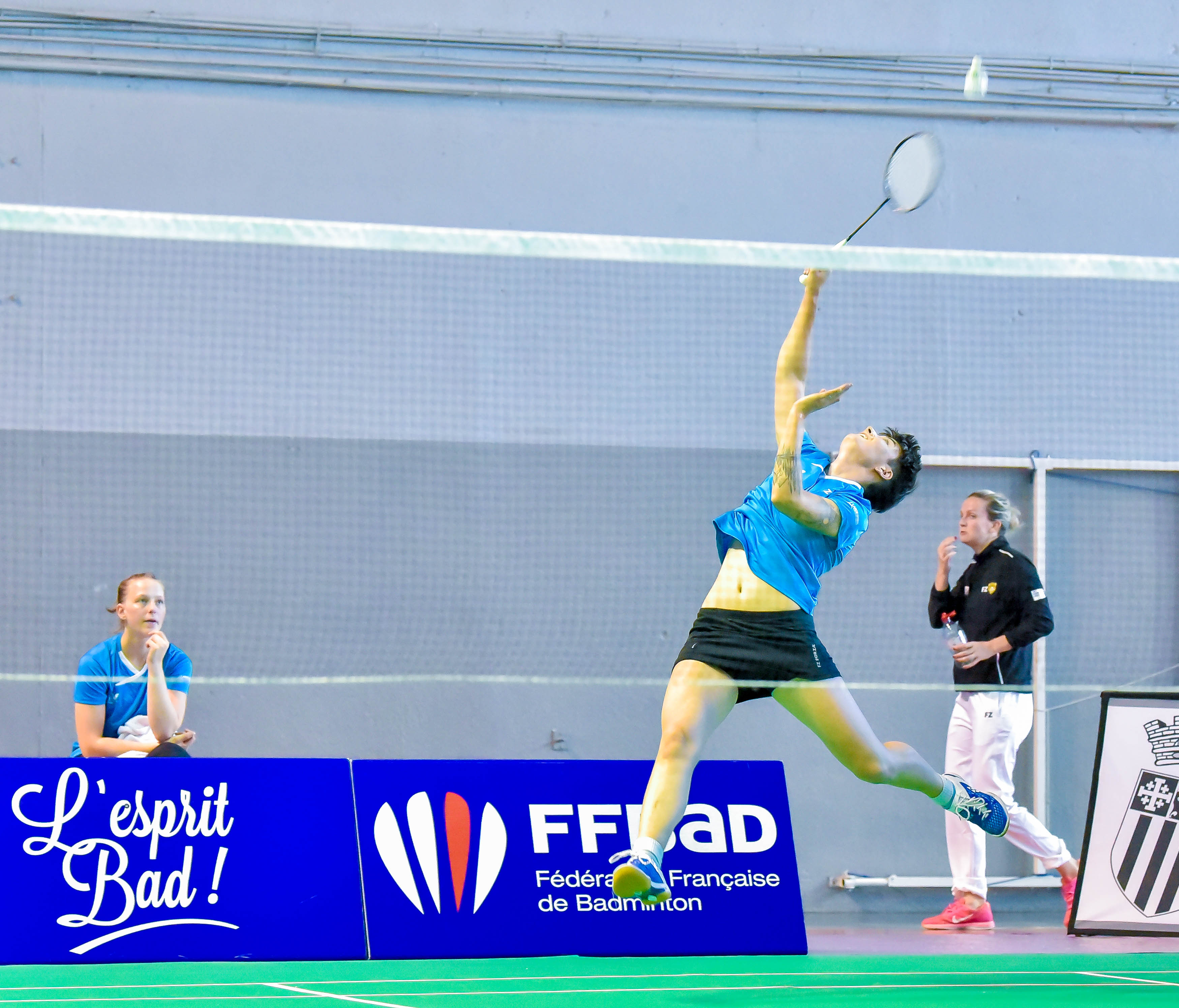 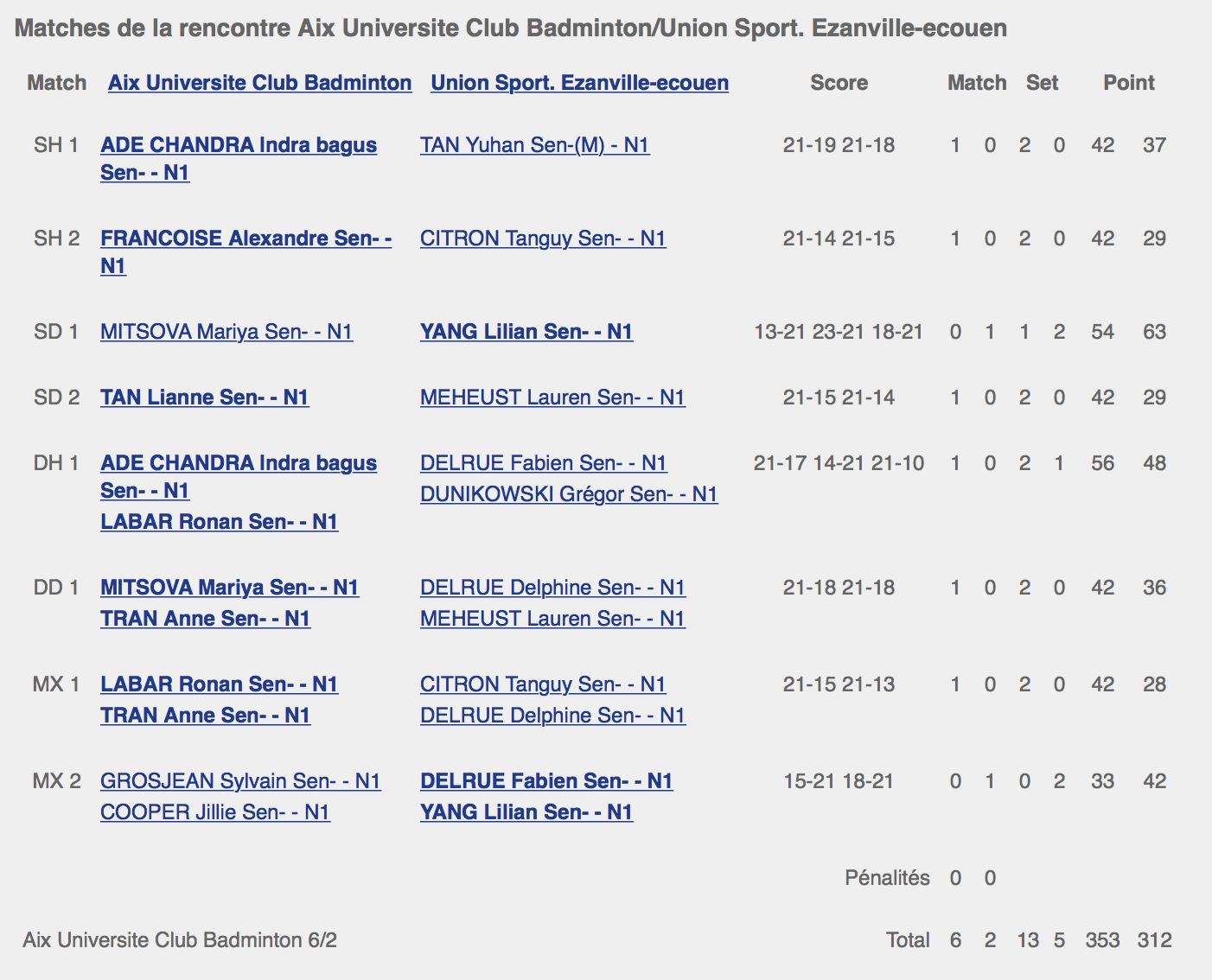 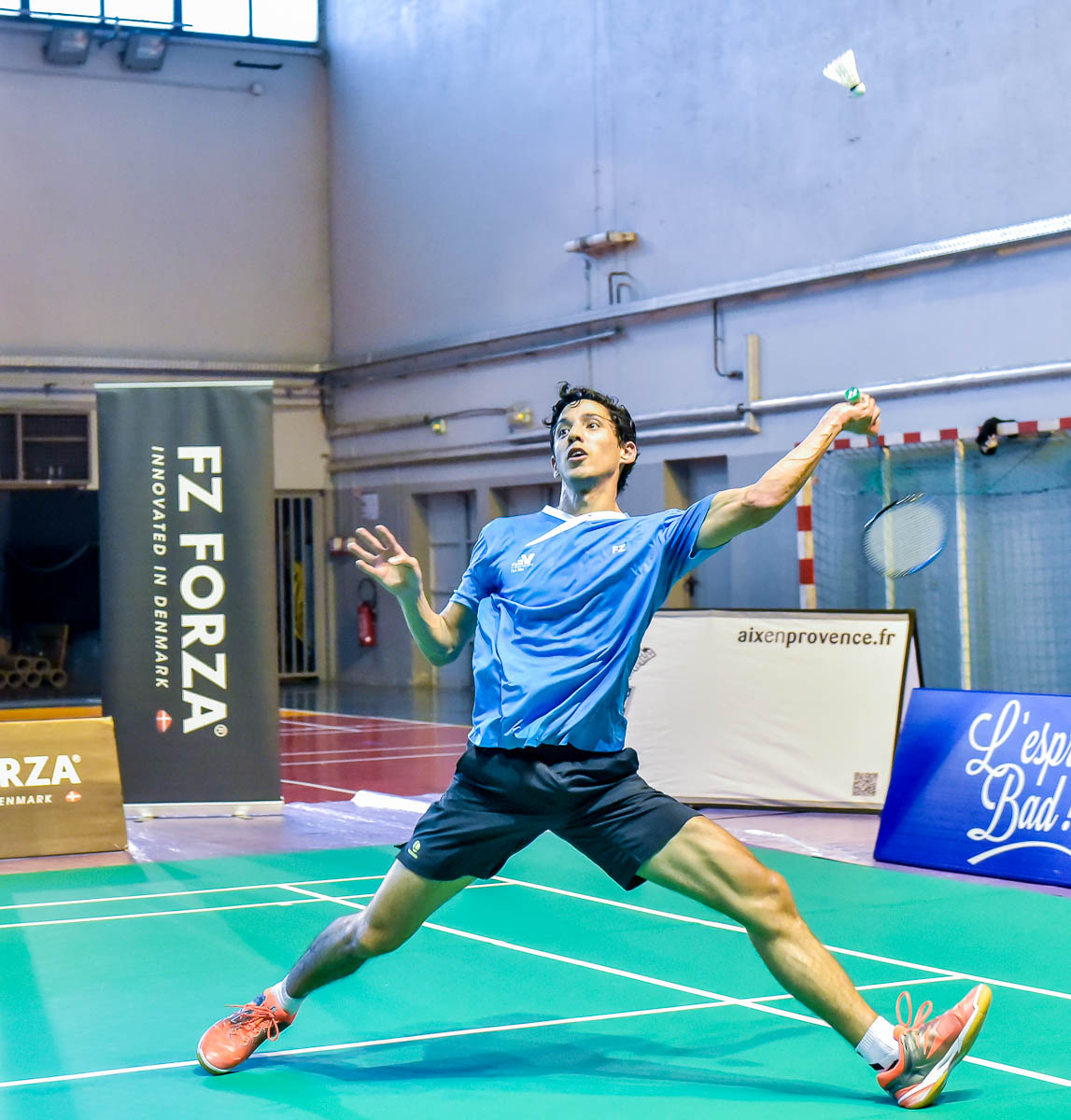 Time to talk about the matches!

As Victoria Slobodyanuk is absent (and it will probably be for a long time or even the whole season) Lauren Meheust is present.

Our team has nothing to be ashamed of against the club of Aix, used to play at this level.

I remind you that our meetings are showing a perfect male / female parity!

The meeting starts with the two MxD.

The MxD1 is logically won by Aix team (Anne Tran / Ronan Labar), stronger than our pair composed of Delphine Delrue and Tanguy Citron.

At the same time, Fabien Delrue and Li Lian Yang bring our first point with authority against Jillie Cooper and Sylvain Grosjean.

This is the first match for our new recruit, Yuhan Tan, former member of the club (12 years ago), 10 times Belgian champion, twice qualified for the Olympic Games under the colors of his country.

Yuhan has nothing to be ashamed of against an extraordinary player who is, to me, one of the best players in our league, the Indonesian Indra Bagus Ade Chandra!

A solid match where the end of sets were in favor of Indra, who was more serene at these key moments. We could appreciate Yuhan’s game level and he has not lost any of his qualities. It’s very promising!

Lauren started her match at the same time against Yuhan’s sister, Lianne Tan, who has been playing in Aix for several years, ranked 117th world and who has already been ranked 51st!

Lauren is very strong and as usual she resists well to “tickle” Lianne. Unfortunately, the player of Aix manages to accelerate in order to conclude this match in 2 sets. 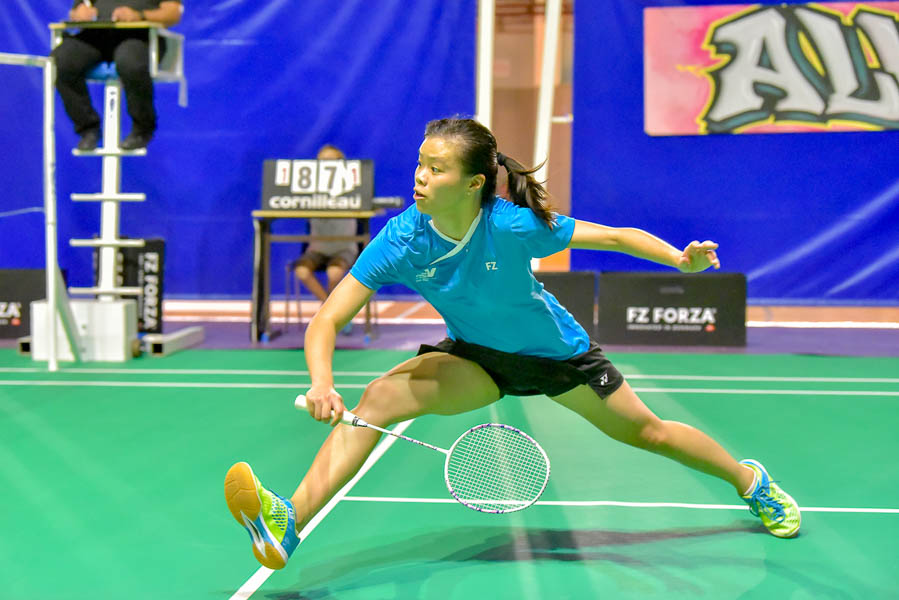 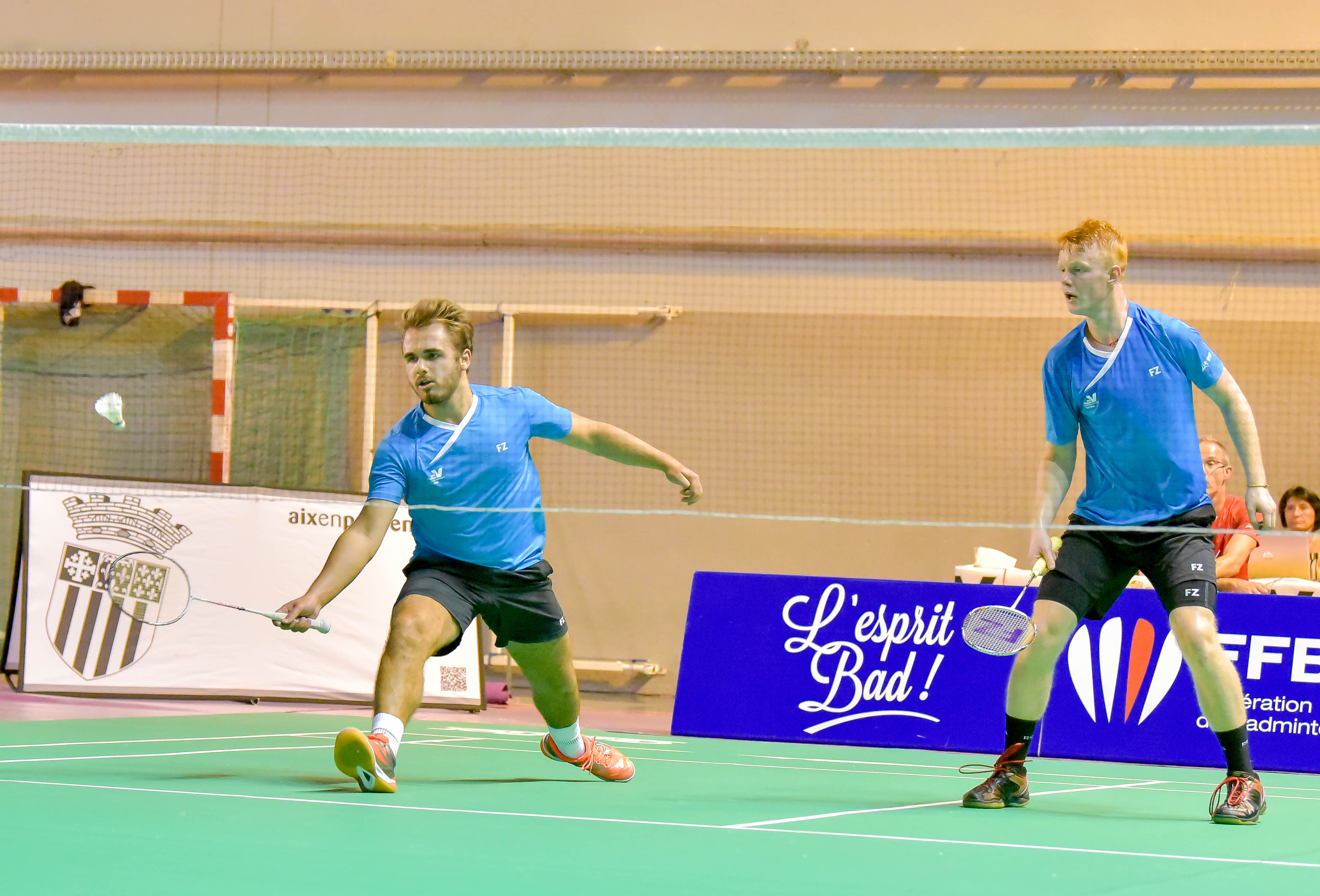 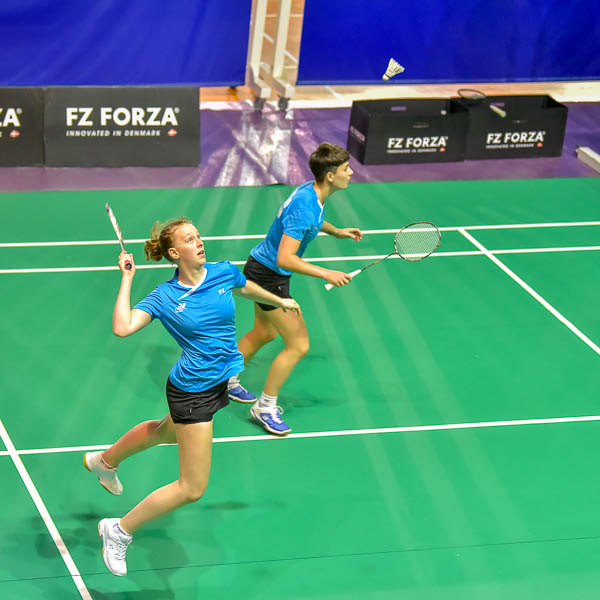 The next two matches follow a very different twist.

Indeed, Tanguy opposed to Alexandre Françoise failed to put the Aixois in enough trouble and suffered the perfect trajectories of his opponent.

The third set is mastered by Li Lian without really getting ahead. Then at 18 All, Li Lian gave a quck boost that allowed our team to pocket his second point.

The 2 Doubles are remaining (Women and Men)

Unfortunately, for the Men Double, the burst of pride of our players (Fabien Delrue and Gregor Dunikowski) in the 2nd set wass not enough to win this point against the whimsical and magnificent player Indra Bagus accompanied by Ronan Labar.

Same screenplay for the girls (Delphine and Lauren) who played against stronger players than they are but do not looked ridiculous at all because the game is very hooked.

Aix wins by 6 to 2. Aix is ​​stronger but we were not far from the defensive point.

One thing is certain, we have a competitive team, very willing to play well. 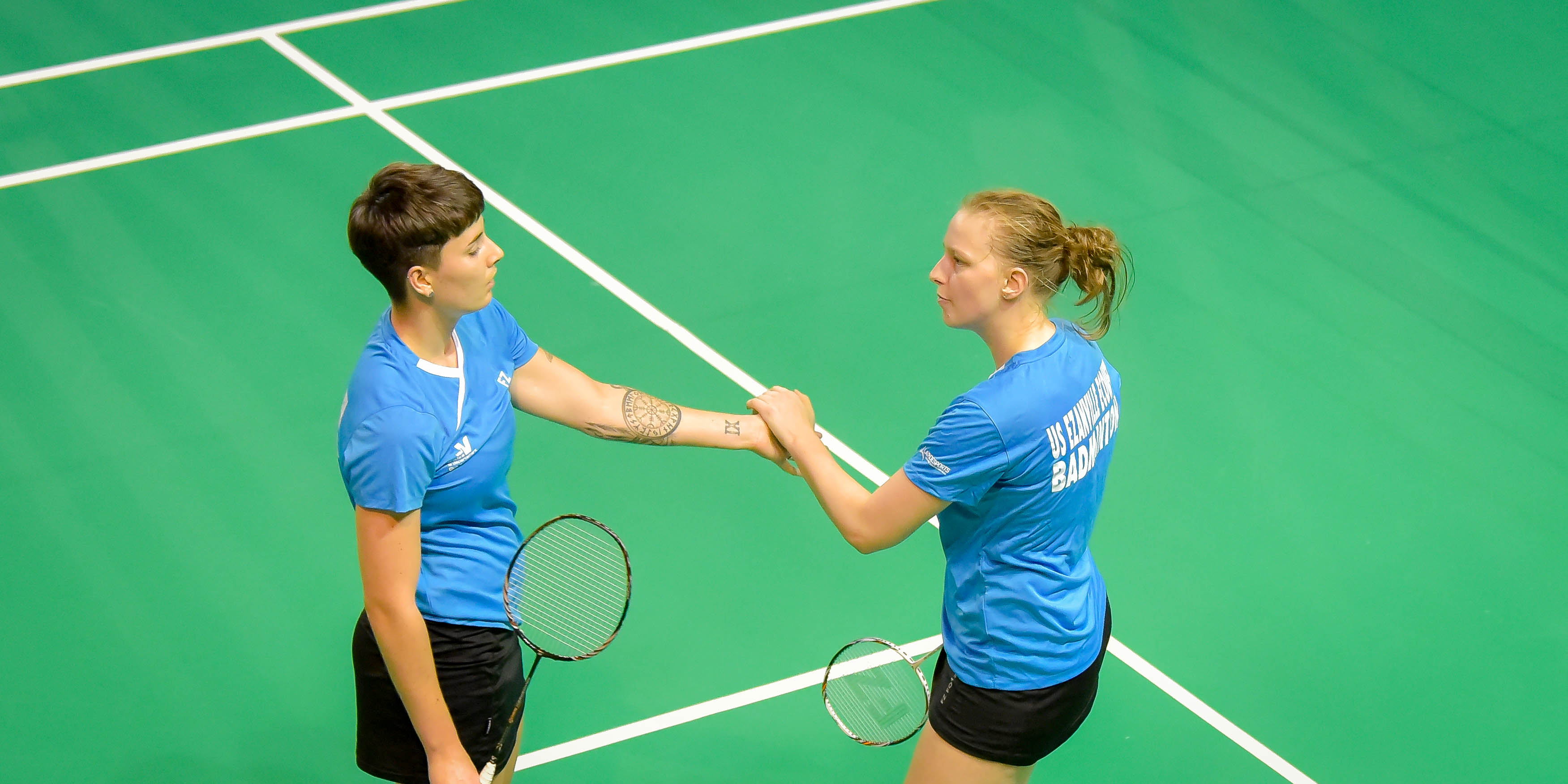 I invite you to come and encourage them Saturday, October 13 from 4PM in La Prairie in Ezanville. We receive the club of Chambly, champion of France and Europe in title. There will be show!

I would like to thank once again the club of Aix for their perfect organization until the end of the night.

A big nod to the parents who came to see their child, I think about Lauren’s mother, Yuhan’s parents (and Lianne), Tanguy’s parents and of course Delphine and Fabien’s parents (Cecile and Hervé).

Thanks also to my friends, Nicolas Mascret and Fanny Vieu for being greeted and also to Emmanuelle Housseau for her presence and finally to Dominique and Cécile for applauding the many points earned by our players.

A big thought and a lot of encouragement for Victoria. We think a lot about you, get well and come back soon!